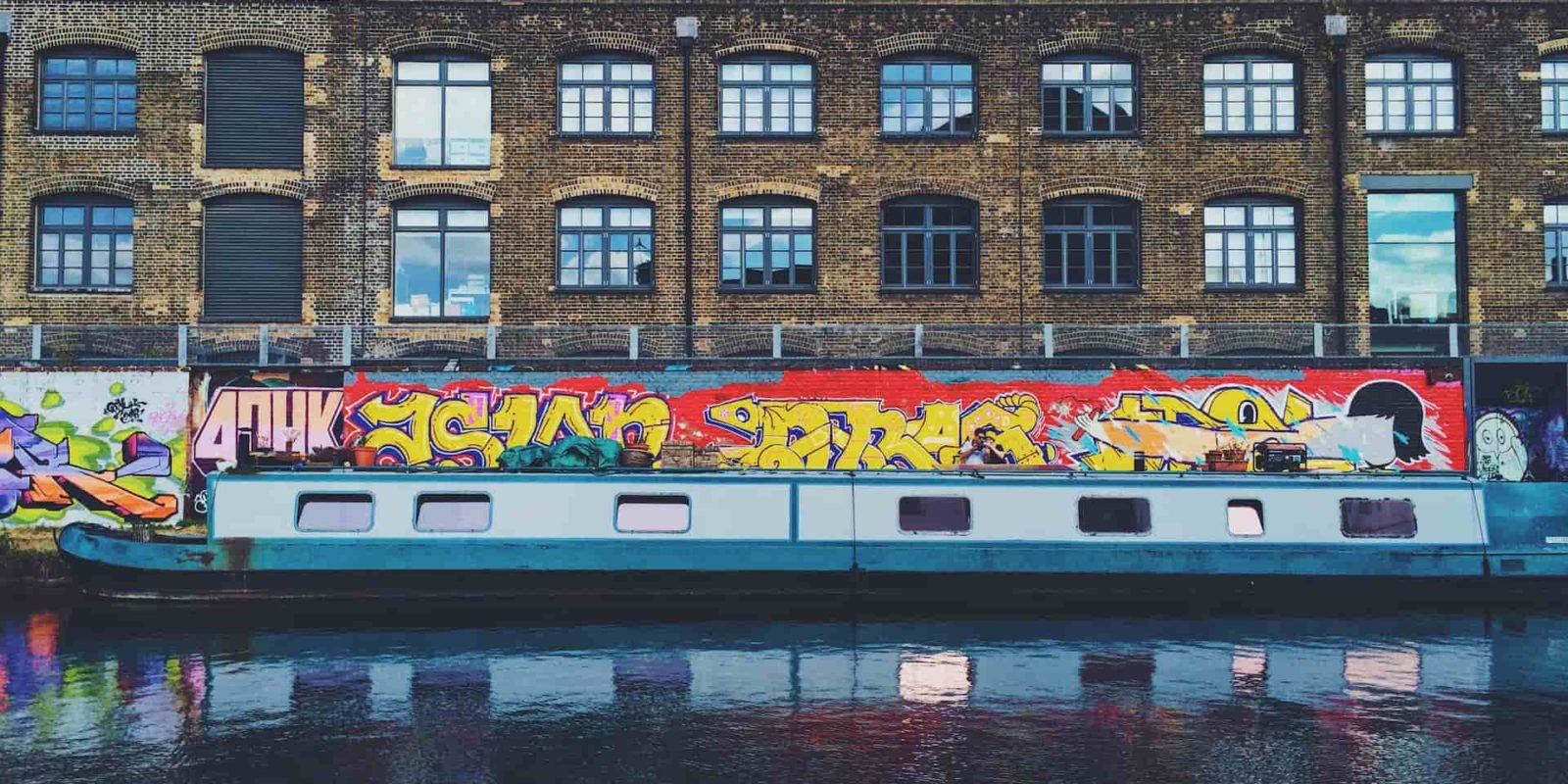 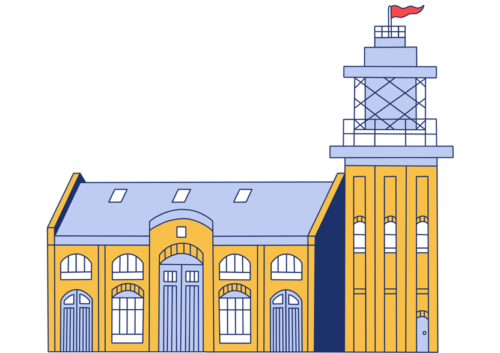 Down where the Thames meets the River Lea, the waterway that snakes all the way up from here to Essex, is London’s only lighthouse. It wasn’t always alone. Nearly 200 years ago, in 1854, the first lighthouse was built at Trinity Buoy Wharf. Instead of helping ships navigate their way to the docks, the lighthouse was instead a testing location for lamp technology.

The original lighthouse was demolished in the 1920s; the one we see standing on the dock today – designed by engineer Sir James Douglass – was built in 1864. This one’s job was to train lighthouse keepers as well as test lamps. Engineers would stand on the other side of the river at Shooters’ Hill to see if the lights were visible and working properly.

The lighthouse is no longer a site for scientific experiments, but audiosensory ones. It’s home to Longplayer, a thousand-year art project developed by Jem Finer of The Pogues. The work is a continuous song that is made up of a 20-minute piece of music using the sound of Tibetan singing bowls. It plays on loop, while an algorithm works in the background to ensure that, until the music stops playing in 2999, no two sections of sound will be the same. Longplayer can be listened to via a live stream on its website, or at one of its listening posts. The Trinity Buoy Wharf lighthouse, which houses the very bowls used in the piece, is the flagship location. 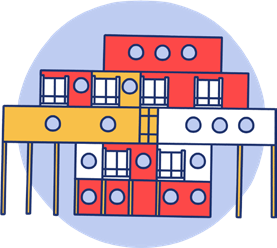 In 1998, the Wharf was taken over by Urban Space Management, and since then the area has been transformed into a hub for art and creative business. Today’s Wharf contains an eclectic mix of artists’ studios and offices held in adapted shipping containers. 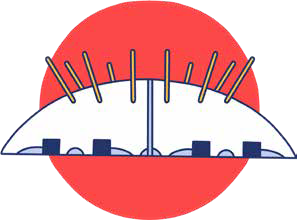 The lighthouse is located directly opposite the Greenwich peninsula, with clear views of the O2. This exhibition centre was built to host the ‘Millennium Experience’ in 2000; it’s now home to a live events space and cinema. 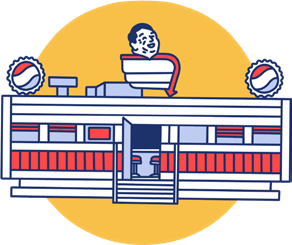 This spot is also home to Fatboy’s Diner, a 1940s-style American Diner attached to the lighthouse itself which featured in the film Sliding Doors. 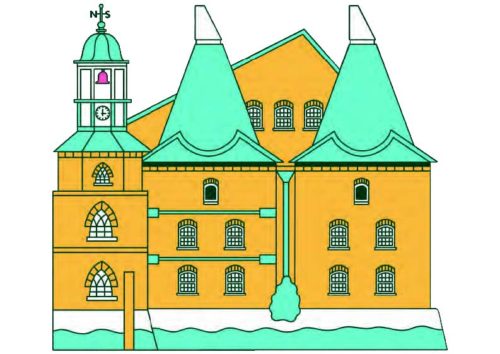 If you take a stroll down the River Lea near Stratford, you will stumble across the red brick buildings of these former working mills right by the water. Dating back to the 11th century, it is thought that there were originally eight or nine mills, as written in the 1086 Domesday Book, but only two – the House Mill and the Clock Mill – remain. There was a third mill – a windmill – of which all traces have now been lost.

Despite this, the site is still known as the Three Mills, recalling the past lives of London’s oldest surviving industrial centre. From its original purpose of milling grain for the bakers of Stratford, a brief foray into gunpowder in the 1580s, to a new lease of life distilling alcohol in the 18th century, the site holds a lot of history.

The House Mill, which was built on the site of another former mill in 1776, stopped production in 1941, following damage from Second World War bombings. But as one of the most powerful tidal mills in the UK, it returned to its industrial roots in the near future, with the River Lea Tidal Mill Trust looking to raise money to reinvent itself as a means to generate hydroelectricity. In the meantime, the Grade I-listed building has a new life as a gallery space for hire and more recently as a wedding venue. Opposite the House Mill is the Clock Mill which was built in 1817 and remained in operation until 1952, but is now home to a café. 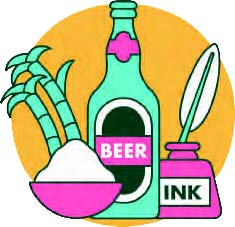 Opposite the Three Mills sits Sugar House Island, which is currently under development. The remaining Sugar House building dates from 1882 which was actually after the sugar refinery had closed. The area is set to be home to modern flats, cafés, and office spaces. 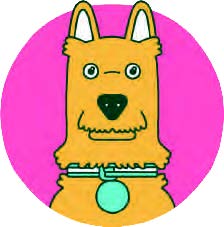 In the mid-1980s a touch of glamour came to the site when three film and TV production companies took up residence. They later merged to become London’s largest film and television studio. Wes Anderson’s film Isle of Dogs, as well as the first two series of reality show Big Brother. 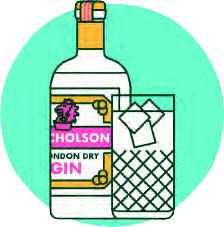 The 18th century saw the mills’ transformation into a gin distillery, as the craze for gin swept the nation. J & W Nicholson & Co – one of the earliest London distillers – produced Lamplighter Gin at Three Mills from the 1770s.