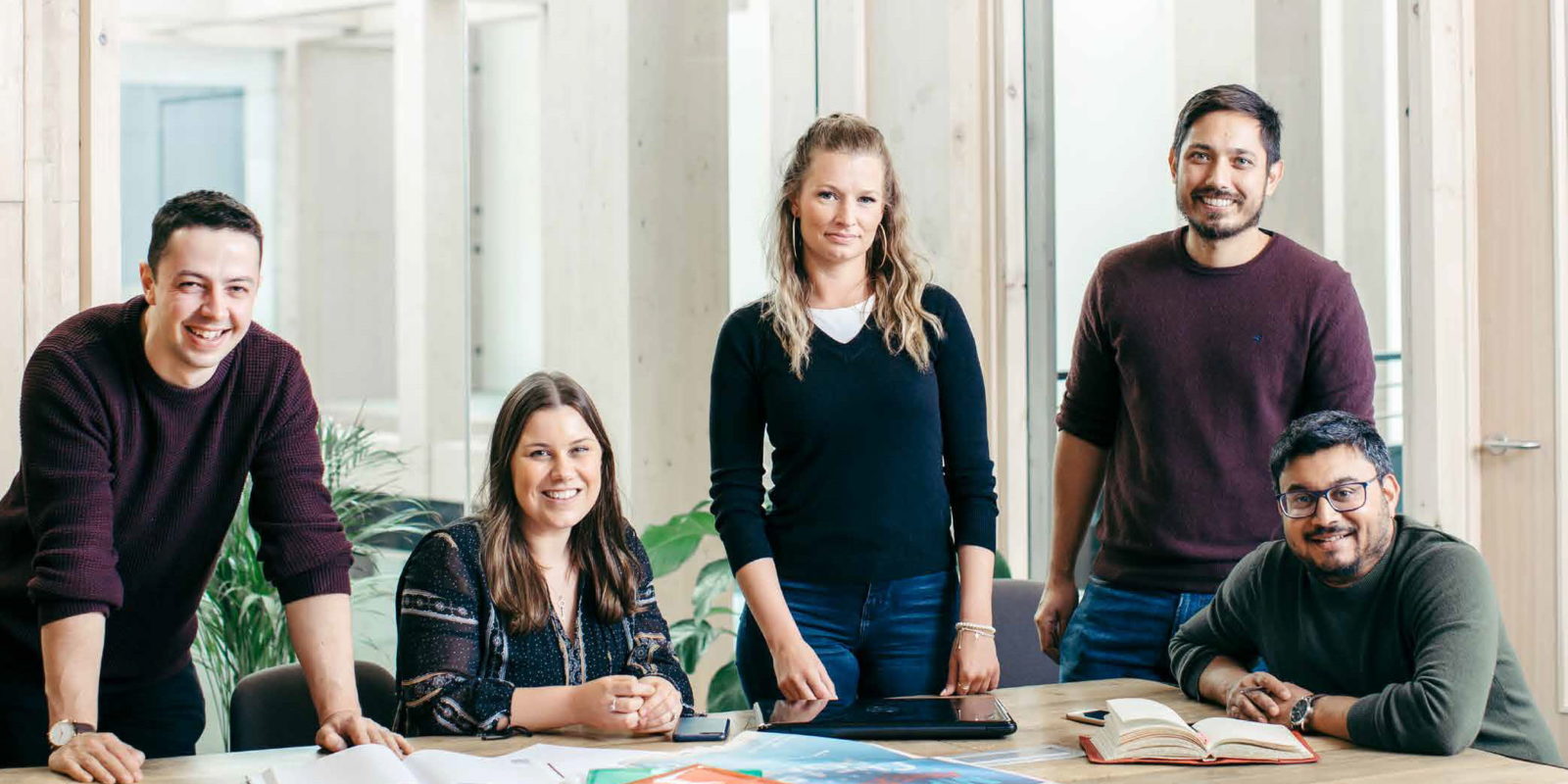 Co-founded in 2004 by Farhad Koodoroth, Jim Hawker and Tony Thomas, Threepipe is an independent agency made up of over 80 experts across SEO, PR, social and content creation.

As for the name, it’s a tribute to Sherlock Holmes, who used to solve tricky cases by sitting down to smoke three pipes and think it over. Now it’s the perfect symbol for the meditative approach taken by this thriving PR and digital marketing agency.

How has it been to step away from your old base and tackle the new one?

I’ve been around since the dawn of the company so I’ve seen all our other office spaces, but this is by far the best. We’ve been expanding massively for about a year and a half now and we struggled for space in the previous Holborn one. It got to the point where we were delaying new starters until the move because we simply couldn’t fit them in.

Now we can just keep on growing. It’s a place people want to hang out in – even when the working day is over. On Fridays, people stick around because there are beers, a foosball table and an Xbox. 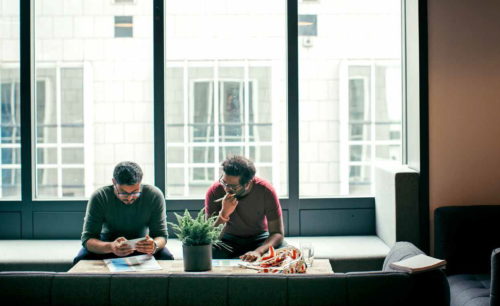 Has the move lived up to your expectations?

The guys at Republic have been the most proactive landlords I have ever experienced with an office space. Their commitment to the development is really shining through, as is their dedication to making it more than just a place to work. If they continue in the way they are going now, it’s going to be a truly amazing place to work in a couple of years, which is exactly what I thought when we moved in six months ago.

There is a real emphasis on creating a sense of society within the businesses and buildings, with the sort of extracurricular and community aspects they couldn’t get anywhere else, which is a real bonus for our staff.

How has the office vibe changed since the move?

I was in both our previous Hatton Garden and Holborn offices and this is by far the best. The social area within the office has completely changed the atmosphere for us. It’s much more light and open, and even if you’re working really hard, there’s space to chill.

Everyone sits to eat lunch together and on Fridays, we have drinks over a company meeting; we even did a wine and cheese night last week! It’s allowed people to chat more organically and meet people across the business that they wouldn’t normally.

How have you found adjusting to the new location? 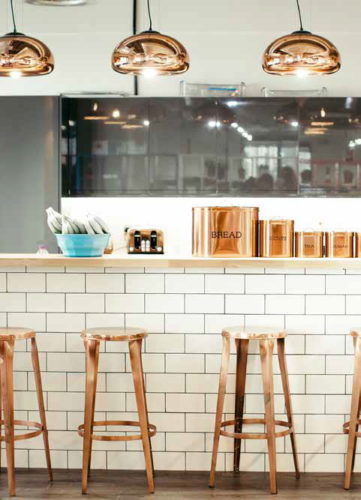 A lot of people look at East India on a map but don’t realise how easy it is to get here on the DLR. Once you get to Bank,

you’re only ten minutes away and it’s a very short walk from East India station. The commute time hasn’t changed for me, although I’ve noticed a few of my colleagues have even moved to East India so they’re closer.

The building’s events and facilities have been a real highlight for us – I just discovered the cinema room, which has nine joined-up TVs that you can rent and screen films on. Pretty cool, right?