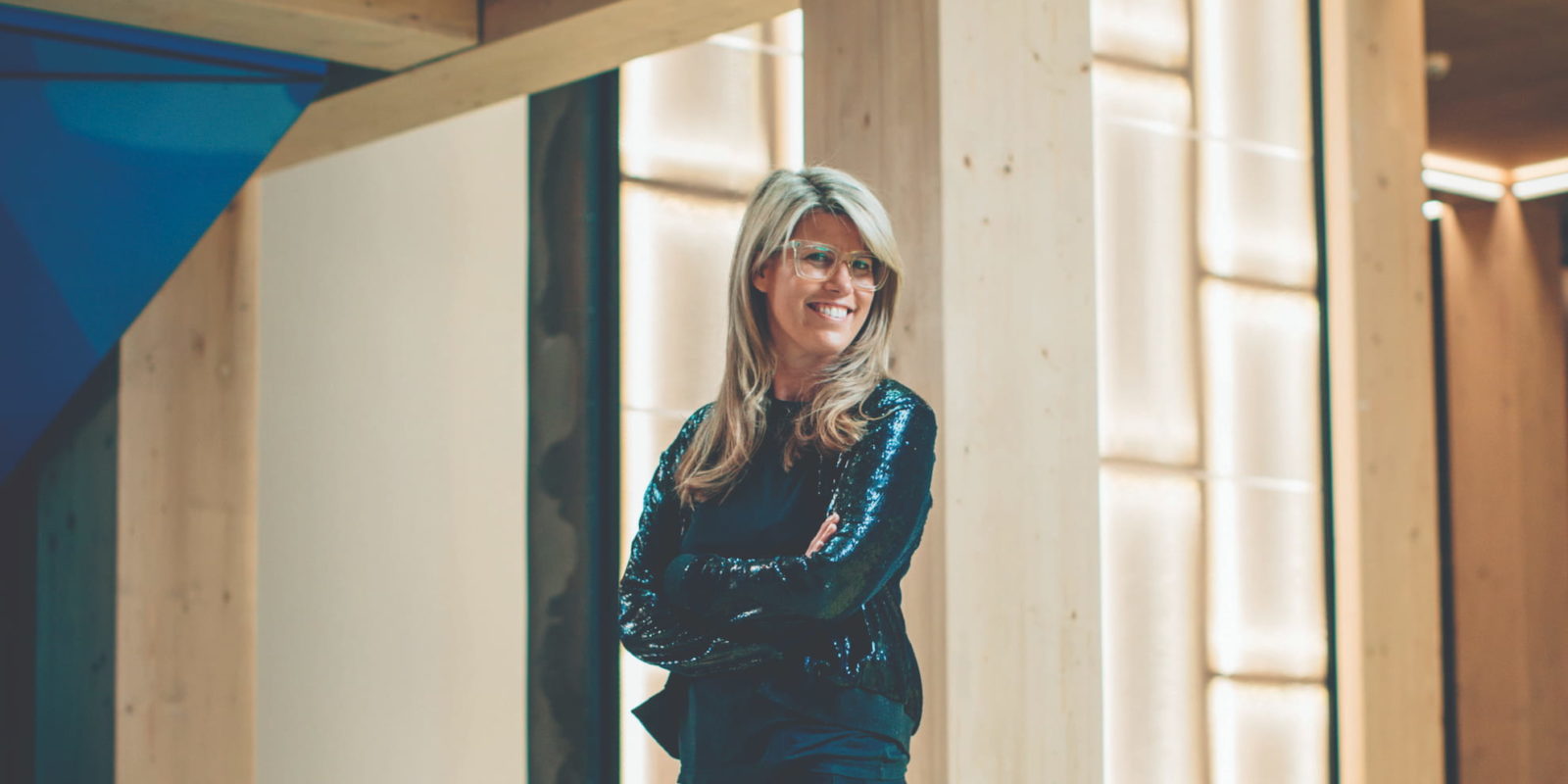 After working in marketing for MTV in both Australia and New Zealand, Pip Jamieson co-founded The Loop in 2009, designed as a LinkedIn for creatives. Then in 2014, she switched Oz for a King’s Cross houseboat called Horace and founded The Dots, a similar concept to The Loop and which now boasts a quarter of a million members.

Centred around the needs of ‘No Collar’ professionals such as writers,illustrators and designers, the platform has a number of high-profile clients – including Google, Burberry, Sony Pictures, Viacom, M&C Saatchi and Warner Music – which use it to hire creative talent.

Her key takeaway as a trailblazing entrepreneur? Positive environments and happy employees entice people to stay for longer.

Among other employee-first approaches, Jamieson keeps happiness levels high through a quarterly anonymous evaluation survey filled in by every person in the company. We sat down with Jamieson to talk company culture, the Japanese notion of ‘Ikigai’, and the joys of houseboat life.

What sets The Dots apart from competitors?

It sounds crazy ambitious but I’m on a mission to take on LinkedIn! Why?

Because I truly believe that creators are the future. Soon, machines will drive, serve customers, do our accounts and legal work. Whole waves of traditional careers will be replaced by machines.

However, one of the hardest things for machines to automate is a human’s ability to be creative. I wanted to invent a new professional networking solution that was fit for the 21st century.

One that helped ‘no-collar professionals’ – creators, freelancers and entrepreneurs – build their personal brand, network, and connect to dream roles.

The rest, as they say, is history.

On a very basic level what sets us apart from LinkedIn is, instead of promoting yourself via a CV, people post projects and credit the whole team behind those projects.

For example, you could post the latest issue of Clipper, and credit the full team that brought it to life, from the editor to the writers, stylists, photographers, producers and so on. It’s a recognition that creativity is a team sport – you can be a rockstar creative but if you’re not supported by an amazing team, that idea is hard to bring to life.

Our mission is simple – to become the next generation’s professional network, one that puts social responsibility and diversity at its core.

In your own experience, what would you say makes for a creative and productive workplace?

I’ve come to realise that a happy team is a productive and engaged team! Like most high growth tech companies, we use Objectives & Key Results (OKRs), not KPIs. OKRs are aspirational goals rooted in the principle that if you shoot for the moon and miss, at least you’ll land in the stars.

My first key result as CEO is 10 out of 10 happiness for my staff, which has boosted productivity, creativity, loyalty and minimised unhealthy churn. Putting happiness at the forefront means I focus on helping my teammates not only reach their professional goals (pay, career progression etc.) but also their emotional goals such as finding purpose and meaning at work, being flexible to family commitments, and making our workforce fully inclusive for diverse talent.

This might all sound a bit airy-fairy, but the reality is with unemployment at a four-decade low, the competition for top talent is fierce.

This is coupled with the modern workforce (particularly millennials) prioritising things like purpose as much as paycheck, career flexibility, working with nice people and a myriad of other goals beyond the traditional means.

CEOs are ignoring happiness at their peril.

What’s next for The Dots?

Since closing our latest round, our current focus is scaling our community, building on our mobile offering and developing our international roadmap. This the start of a long, but super exciting journey for The Dots.

Hats off to what Reid Hofman built with LinkedIn, but it’s time for a new solution fit for the next generation, one that celebrates diversity, democratises talent, and helps everyone work with people they admire and for brands that respect. 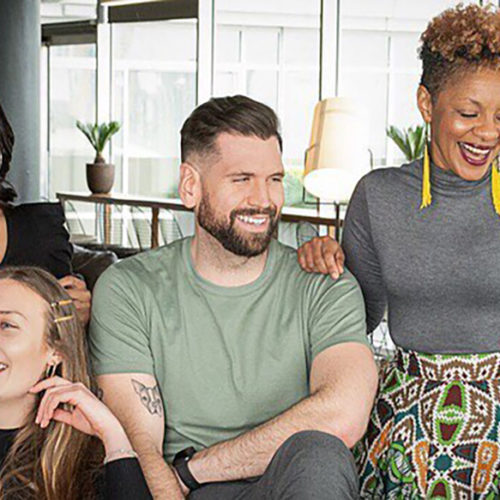