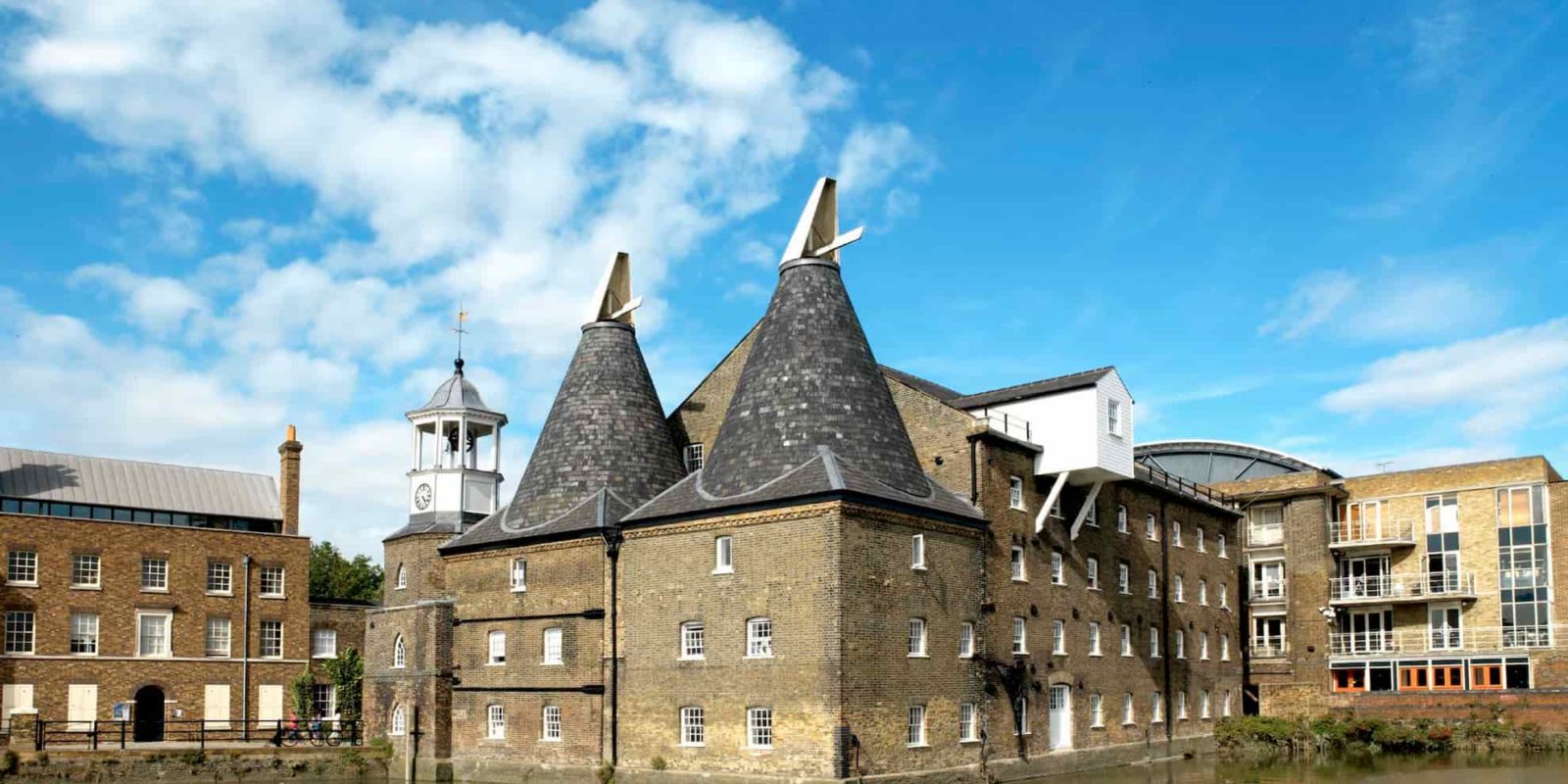 One of London’s oldest surviving industrial sites, 3 Mills Studios solidified its place in the history books with a mention in the 1058 Domesday Book – although it has since become the city’s largest film and television studio. Here are four big-ticket directors that have worked at the site. 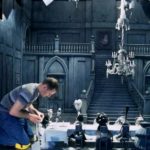 Watching a Tim Burton film is to be instantly transported to the director’s macabre world of gothic symbolism and cartoonish characters.

Burton’s body of work is huge – he has directed everything from musicals (Sweeney Todd: The Demon Barber Of Fleet Street), to blockbuster Disney productions (Alice in Wonderland and the 2005 remake of Charlie and the Chocolate Factory), and stop-motion animation features, such as The Nightmare Before Christmas (1993), The Corpse Bride (2005) and Frankenweenie (2012). Those last two project were both filmed at 3 Mills Studios. 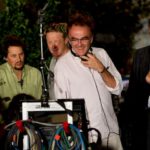 After the release of the iconic black comedy Trainspotting (1996), English director Danny Boyle went on to direct Leo DiCaprio in The Beach (2000), win the Best Picture and Best Director Oscars for 2008’s Slumdog Millionaire and tackle a zombie apocalypse in 28 Days Later (2002).

It was this project which introduced Danny to 3 Mills, where he has based himself for two further projects – the rehearsals of the London 2012 Olympic opening ceremony and the 2013 film, Trance, which starred James McAvoy, Vincent Cassel, and Rosario Dawson. 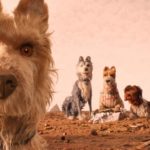 Most movie buffs can spot a Wes Anderson film from a mile away. His unique aesthetic style and penchant for oﬀ-beat storytelling has made him one of the world’s most well-known directors. Having previously worked on the Oscar nominated stop-motion adaption of Roald Dahl’s Fantastic Mr Fox at the Studios, he returned in 2016 to shoot Isle of Dogs, an ambitious story set in a dystopian near-future Japan.

The film follows Atari Kobayashi on the search for his dog after he is banished from the fictional island of Megasaki and involved a 670-person crew being on-site for 445 days. During this mammoth time period, the team moved and coordinated 1097 moveable puppets. The result? A visual masterpiece which pushes the boundaries of animation, stop-motion, and canine hijinks. 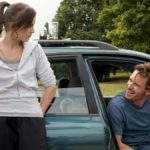 Before she became an award-winning director, Dartford born Andrea Arnold began her career as a dancer on Top of the Pops. After
dabbling in making TV programmes and short films such as the Oscar-winning Wasp (2004), which she both wrote and directed, she graduated onto longer films. Her second feature-length film, Fish Tank, which was produced at 3 Mills, continued her winning streak by clinching the Jury Prize at the 62nd Cannes Film Festival and the BAFTA for Outstanding British Film in 2010.

The gritty film follows teenager Mia Williams as she embarks on an aﬀair with her mother’s boyfriend, Conor (played by Michael Fassbender). Arnold’s most recent project has been directing the second series of the hit US TV series Big Little Lies, starring Nicole Kidman, Reese Witherspoon and Shailene Woodley. 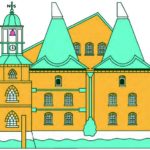