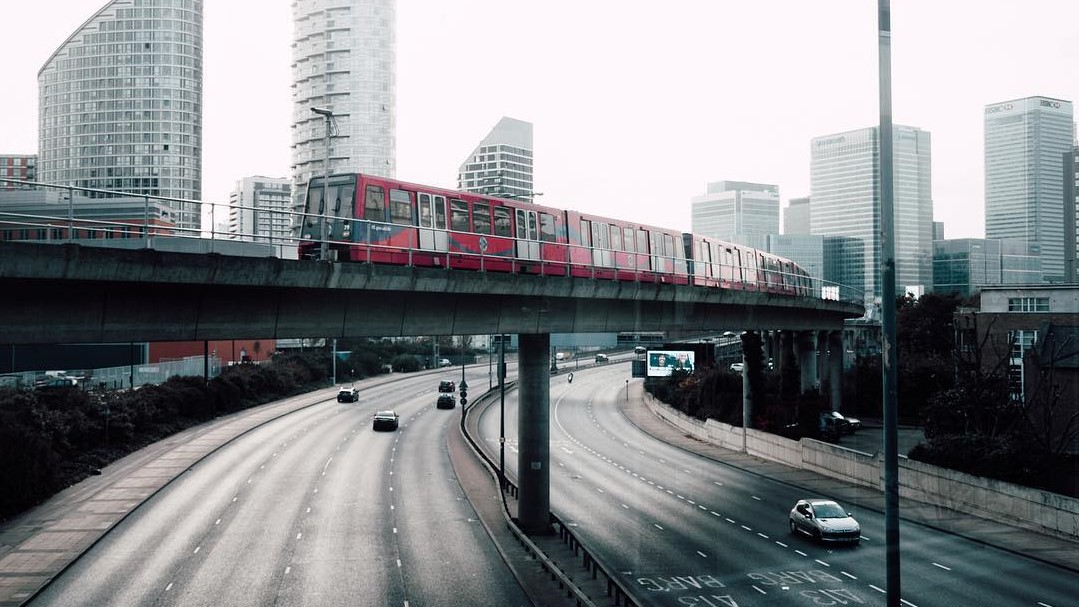 If you were to look for an urban utopia, a revolutionary blueprint for the possibilities of how we might aspire to live, how many people would start with Poplar’s pie shops, outdoor markets, and maisonettes? It might not appear so at first glance, but the Lansbury Estate has been a veritable hotbed of innovation since its creation in 1949.

At a time when London was wrangling with the competing demands of a lack of housing for its residents and a desire to prevent development sprawling further out into the countryside – sound familiar? – Lansbury provided a testbed for an experimental approach to urban development. 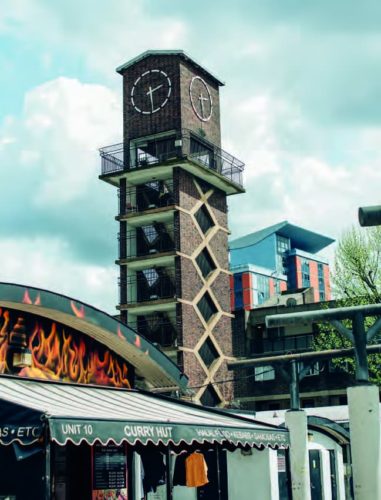 At the heart of the proposed neighbourhood both figuratively and literally was the school, positioned so that children wouldn’t need to cross a main road on their route from home. Surrounding this would be a mix of living accommodation for the elderly, young workers and families, centred upon what was to be Britain’s first pedestrianised shopping precinct.

Getting to work would be easy, since new transport links driven by need rather than market forces connected this new neighbourhood to others via road, bus, and rail networks. All of this was brought together around streets, parks and meeting areas – including two pubs specially designed by the architects to continue the estate’s Festival fee – all intended to encourage people to meet, linger and talk.

The intention was that these neighbourhood “units” would be rolled out across the County, replanning the jumble of streets and uses, separating places of industry from places to live. The model was intended to be continued across the country, connecting these neighbourhoods to others, including a proposed network of New Towns.

This might now seem overly familiar and quaint, but at the time of their construction it was rather radical, and sufficiently groundbreaking to be celebrated as the ‘Live Architecture’ contribution to the Festival of Britain, a national celebration of British industry, craft and ingenuity, hosted in the summer of 1951 with the intention to install pride in a nation recovering from war.

86,646 professionals, members of the public, and government employees from foreign climes were curious enough to make the trip along the river from the Southbank site around the Royal Festival Hall to Poplar, to experience firsthand the possibilities for how the County might be transformed.

Being the first built of London’s new network of neighbourhoods was only the beginning for Lansbury – it was to go on to be the site of the first advertising billboard, the Spratts dog biscuits it advertised themselves being an invention of the nearby docks area, whilst the warehouses where these were stored were to become the first wave of industrial loft-style living in London in the 1990s. 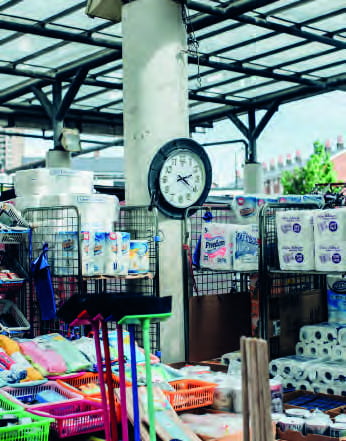 For all its traditions, Poplar has a rich history of being avant-garde, idealistic, and forward thinking. This year marks the 75th anniversary year of The County of London Plan, an aspirational document setting out the ideas for how London could be better planned. 75 years later the Lansbury Estate is no longer considered so cutting edge.

Whilst the original low-rise buildings around Chrisp Street Market are listed by Historic England, preventing the destruction of the architect Frederick Gibberd’s core intentions for building communities through providing places for people to meet and communicate with each other, many of the later phases of the estate’s residential towers which were built following its success are now slated for demolition.

The neighbourhood has far outgrown its intended population capacity, overspilling its intended catchment area. The docks which were once so central to employment for the community have moved out to Essex, their buildings’ uses and ownership have changed.

But whilst the bricks and mortar are taken away, redeveloped, or sold off to the highest bidder, the immaterial and interpersonal aspects established at the estates conception may yet outlast the erosion of the plan. Because it wasn’t just buildings the architects and planners were building in the post-war era, but a sense of community and citizenship.

Looking to the Future

Whilst the seismic cracks opening up as residents are displaced from Robin Hood Gardens and Balfron Tower threaten the structure and stability of the area, the communities we construct between each other might yet have greater longevity than the bricks and mortar that surround us. There are families here who’ve known each other for generations, have shared the same schools, the same hallways, the same weekend routines on the market.

But these connections are fragile, and we need to appreciate that the bonds that are built in the construction of a community are not established through bricks alone. It is these that deserve our custodianship, to conserve, repair, maintain and sensitively expand the interpersonal constructions we build, and care for them just as the heritage listings of the estate demand we do for our buildings.

In the new landscape of Poplar, we need to consider how these connections can be developed in the radical approaches to how we value our daily lives, and the neighbours who participate within them. 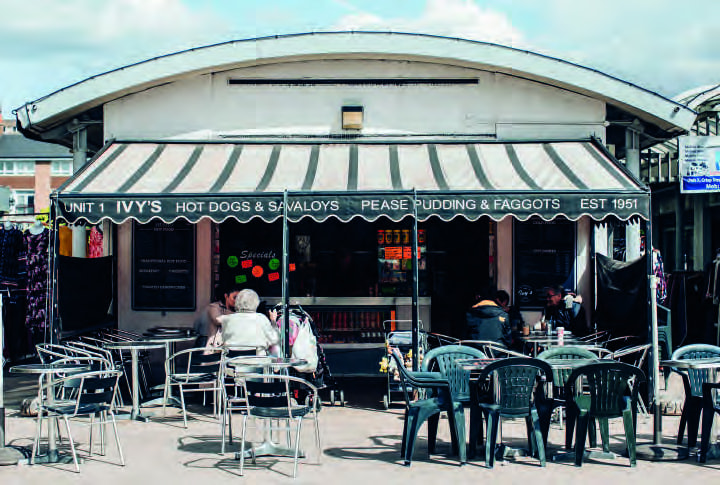