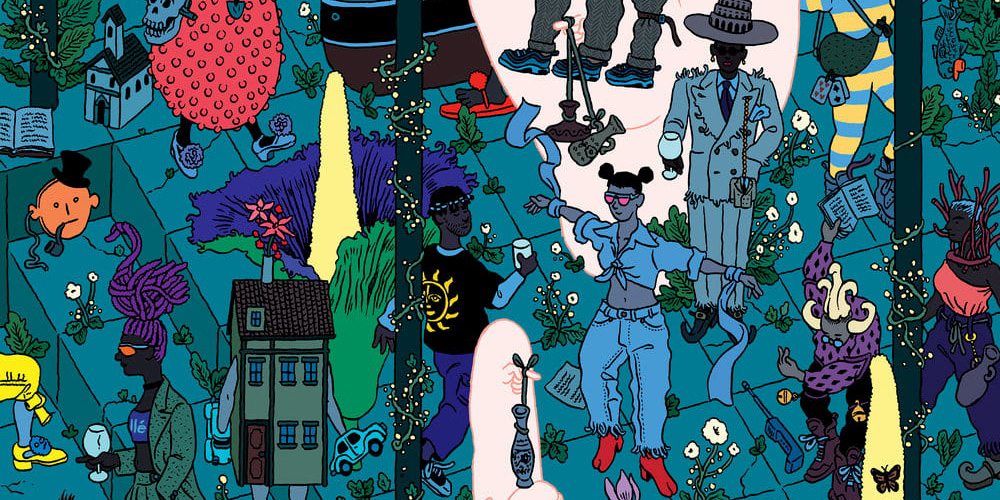 When Transport For London first announced plans for a 24-hour weekend tube service in 2014, talk soon turned to how London could flourish into a truly round the clock party city. But four years later, it’s fair to say dreams have been tempered somewhat.

In 2016, fabric – arguably London’s most iconic nightclub – had its license revoked and was forced to close after the deaths of two 18-year-old patrons of the venue in the space of nine weeks. Although it reopened in January 2017, the increased levels of security at the club and decreased capacity has been a turn-off for some and many nights at the venue are running with just one room as opposed to two or three.

Then in July of 2018, Hackney Council unanimously voted for a new policy forcing new venues in the borough to close at midnight on weekends and 11 pm on weekdays. Club owners in the area already considered the borough’s licensing climate hostile, with Kingsland Road venue Dance Tunnel shutting in August 2016 because of it and neighbouring clubs like The Alibi closing their doors this year.

On the surface, the news doesn’t look good for London’s nightlife scene, with factors like tougher licensing regulations and rising rents making the landscape more difficult to work in and a thriving European festival scene and low-cost airfares among the things competing for clubbers disposable cash. But then, arguably, nightlife is something which has always had to operate in the margins and find a way to flourish in tough circumstances.

There are reasons to be cheerful. The major success story for clubbing in London in the past two years has been the opening of Printworks. The gigantic docklands venue was previously a newspaper printing press and has cemented the place of ‘event clubbing’ in the capital. Rather than opening week in, week out, Printworks runs two seasons each year where it opens every Saturday for a two to three month period, and events take place in the daytime.

“There’s been doom and gloom in clubland ever since I’ve been involved,” explains Paul Jack from London Warehouse Events, which launched Printworks and ran the venue for the first 12 months. “I see it more as a time of change and new ideas though, than the beginning of the end.”

While daytime clubbing in the capital isn’t an entirely new thing, no one’s previously done it on the scale of LWE, who began hosting daytime parties at Shadwell’s Tobacco Dock in 2014 before the launch of Printworks. The scale and relative scarcity of their events also play into the rise of ‘experience culture’ in London, with people hankering after an event that will stay with them for a long time, but instantly look great on Instagram too.

“I do think the way people go out has changed,” says Paul. “There’s less appetite for the smaller weekly club events and people now plan further ahead, pay more for tickets but expect a big immersive experience when they do go out. Working in the daytime has unlocked venues previously thought impossible for us due to licensing conditions and allowed us to provide those big immersive experiences.”

Nightlife has always had to be one step ahead, finding new areas to operate in as gentrification and property development inevitably pushes it further from the centre. And while the 24-hour tube hasn’t quite turned London into Berlin, it has broadened the areas you’re likely to find high profile new clubs in.

The Fold is a brand new venue situated in a non-residential part of Canning Town, conveniently close to the night tube with a 24-hour license on weekends and incredible soundsystem, while Five Miles in Seven Sisters has been making noise since it opened earlier this year too.

And in 2017, the Mayor’s office took the step of appointing a Night Czar for the capital. While the jury’s still out on Amy Lamé’s achievements, it does at least show that the mayor’s office is serious about protecting and helping evolve London’s nightlife industries. The concept of the Night Czar originated in Amsterdam, a place many argue respects nightlife as one the of The Arts, alongside Opera or Ballet, an asset that adds value to the city, rather than something anti-social that might disturb neighbours and pause new developments.

With a third of all nightclubs in London closing since 2007, it seems nightlife is further down the pecking order for London’s authorities than some of our European counterparts. But as long as there are people willing to fight for their rights in London, there’ll always be people finding new and innovative ways to party in the city. 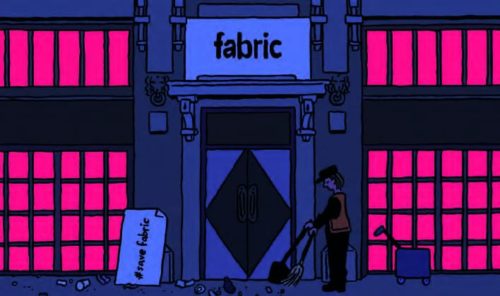 No club has been as good a barometer of where nightlife stands in London since opening in 1999 as Clerkenwell venue fabric. Hailed for its industrial design and belly shaking sound-system on opening, the club has sat in the highest echelons of global club culture since, winning fans for its innovative programming and for long periods being the only place in London to catch DJs like Ricardo Villalobos and Seth Troxler.

Its resurrection in January 2017 was a victory for nightlife in London and people power after its ‘saveourculture’ hashtag campaign helped raise £320,000 for the cause and save it from the jaws of extinction. But operating under much stricter licensing regulations including making the venue over 19s only and the introduction of much tougher security has made it hard for the club to consistently get back to its glorious best. 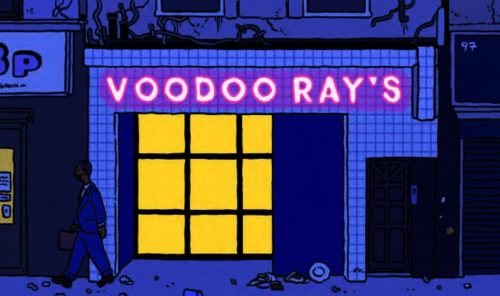 Dance Tunnel was a much-loved Dalston venue that shut its doors in 2016. The club, which opened in 2012 and hosted DJs like Jane Fitz, Josey Rebelle and Ben UFO blamed a hostile licensing climate on the closure while Hackney Council stressed they needed to ‘balance the needs of businesses against the rights of residents.’

While new large-scale venues like Printworks might be thriving, the recent closure of The Alibi and Visions on Kingsland Rd show the climate’s becoming increasingly difficult for small-scale clubs in areas that have become much more desirable to live in of late, in thanks partly to the vibrancy nightlife has brought to those areas. 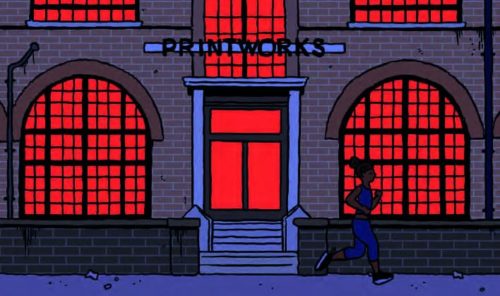 South-east London’s Printworks has the post-industrial feel of Berlin’s Berghain or Amsterdam’s much-missed Trouw, but with the opening hours of a neighbourhood restaurant. Midday to 11 pm might not traditionally be peak-time for hedonism, but Printworks has changed how we all think about clubbing in the city.

Offering mammoth line-ups featuring everyone from Ben Klock to The Black Madonna, the dark, austere halls of the venue can quickly make you forget that it might be daylight outside and parties at the venue sell out well in advance. If the club does eventually extend into nighttime openings, London might find itself with one of the world’s best clubs on its hands. 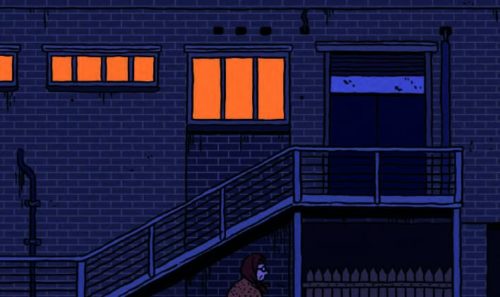 Canning Town venue The Fold might just be the most exciting new prospect in London nightlife; The 600-capacity club is housed in an old print factory on an industrial estate and has the option of 24-hour partying. Co-founder Seb Glover has spoken about the club ‘cultivating a more continental approach’ with plans for 24-hour opening over Saturday night events and late opening hours on Fridays.

And things look promising after its launch in August with clubbers raving about the venue’s sound-system and names like Miss Kittin and Baba Stiltz lined up between now and the end of the year.