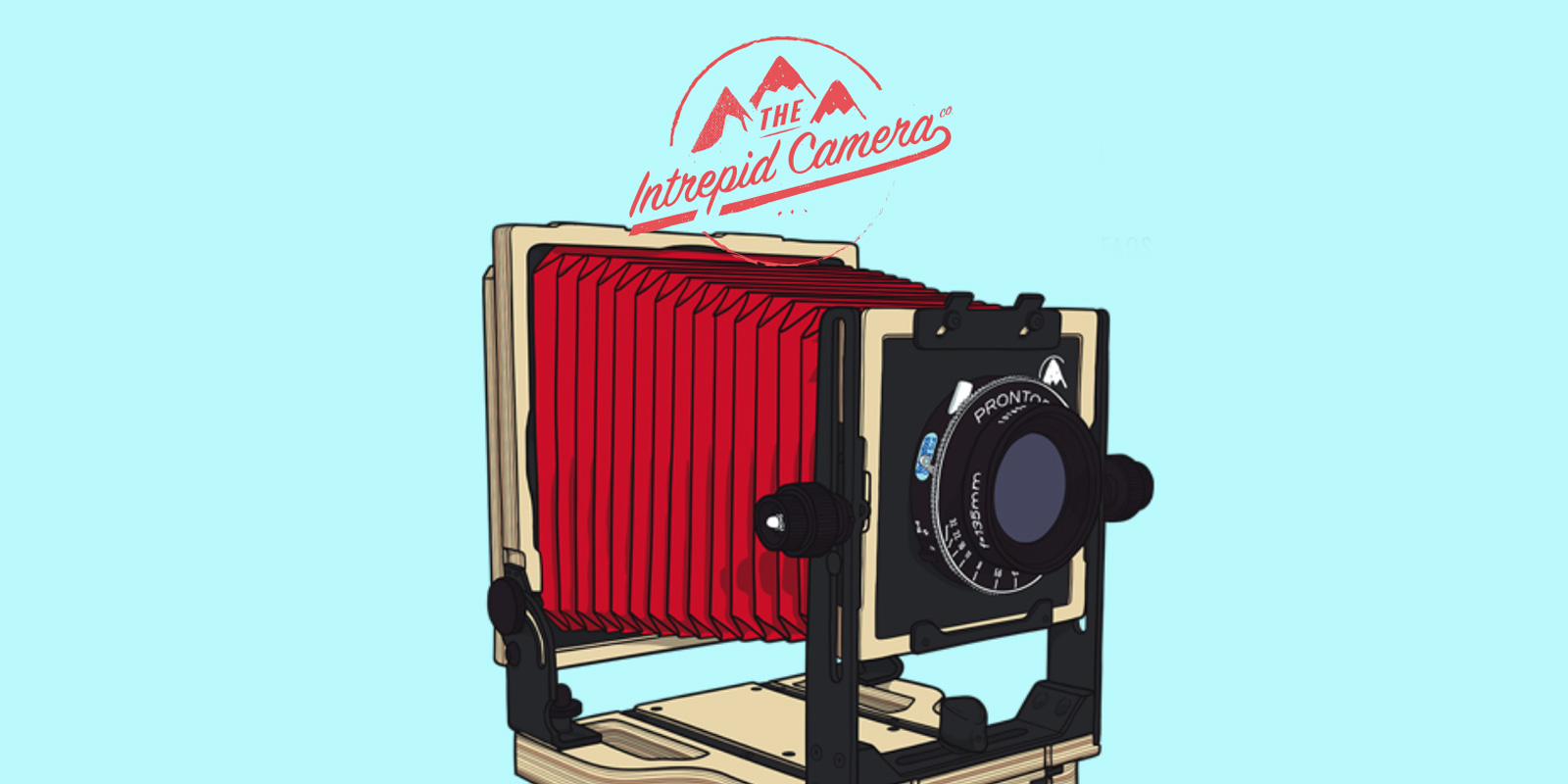 Paving the way for a new era of accessible film photography, The Intrepid Camera Co. invites you to join them in celebrating the work of Sarah Christianson, Lewis Khan and Michael Novotny - Winners of The Intrepid Film Photography Awards - launched in partnership with the prestigious British Journal of Photography and Ilford Photo.

“Intrepid Film Photography Awards”is a pop-up exhibition, which marks the launch of the Kickstarter, will be open to the public at Import Building, 2 Clove Crescent, E14 2BE, from 05 October to 18 October 2o18 between 9:30 am and 7:00 pm, Monday to Friday.

As sales for retro products like vinyl records, brick mobiles and analogue film cameras grow, so too has interest in traditional printing techniques

This editorial explores the changing attitudes towards analogue camera equipment and reveals why Maxim Grew, founder of Intrepid, felt now was the right time to release the enlarger.

In Greek mythology, the word nostos refers to the homecoming of an epic war hero: think of Homer journeying back from Troy by sea or Odysseus’ return to Ithaca. In 1688, Swiss medical student Johannes Hofer combined nostos with algos, the Greek word for pain, to describe symptoms such as fainting or pining, which were prevalent in Swiss mercenaries returning from battle. In doing so, the word nostalgia was born.

Fast forward half a millennium and nostalgia is no longer used to delineate a medical disease, but rather to describe a sentimental longing or yearning for something past. A quick Google of the word today brings up a plethora of polemics along the lines of “why are millennials the most nostalgic ever?” and “why can’t Generation Z stop living in the past?” While these may seem like clickbait titles, we cannot ignore the fact that there is a renewed love for all things retro, particularly amongst the youth of today. Gadgets that do not connect to wifi – such as film cameras, brick phones, classic iPods and vinyl records – are back by popular demand. In today’s fast-paced, digital world, the desire for something physical is paramount.

Introduced to photography via his grandfather’s 35mm – an Olympus OM1 Maxim Grew immediately fell in love with shooting film, admiring how it made him a more thoughtful photographer. “I started off taking pictures of friends – mostly portraits on holidays. From there I became increasingly interested in landscape photography and that is also when I got into large format,” he says.

This, combined with a natural knack for “making things” and a degree in Product Design, led to Grew founding the Intrepid Camera Co. back in 2014. The Intrepid Enlarger, its latest venture, has been designed to break down what Grew describes as “the barriers around experimenting with printing in the darkroom.” After a few sessions in the darkroom, he decided that he wanted to find a way to “get everyone into it.”

High costs, a lack of awareness about the process and the amount of time it takes to go and scan prints are just some of the reasons why photographers are intimidated by the darkroom today. Intrepid’s enlarger is designed to eliminate some of these hurdles. The portable, inexpensive device easily clips onto the back of any 4×5 camera just like a film holder, enabling photographers to create prints efficiently using the camera as an enlarger. The team have been working hard testing and tweaking the design for over two years and, from the 04 October will be launching a Kickstarter campaign to crowdfund for the product. Grew hopes that the enlarger will “get people who want to print or haven’t even thought about it before, printing in spaces that they already have, such as bathrooms or sheds.”

Confronted with what can only be described as a bombardment of images every day – 95 million photos are uploaded to Instagram daily – even the selfie generation have a hankering for an analogue past. This extends beyond a yearning for something they used to have and into the realm of they never had at all: for items, aesthetics and experiences that belong to the baby boomers of the postwar era. 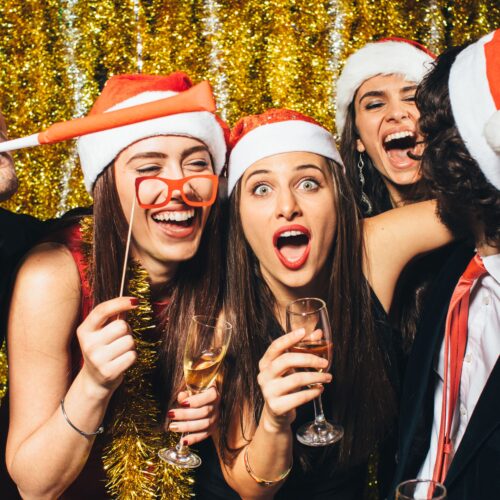 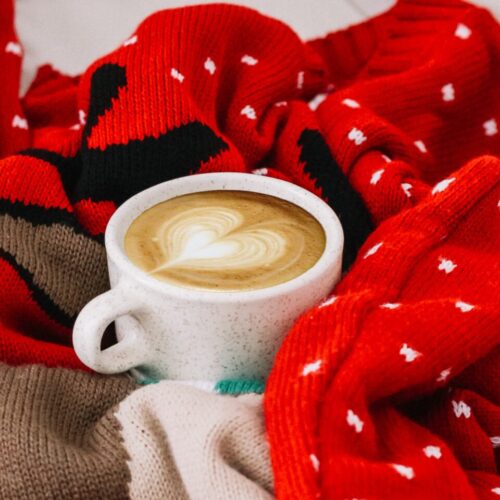 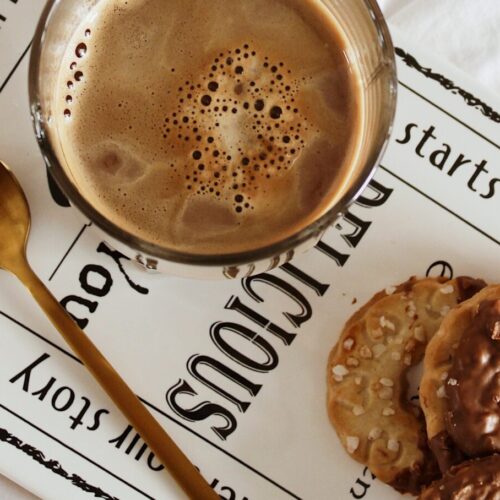