Reconstructive memory is a theory of elaborate memory recall, in which the act of remembering is influenced by various cognitive processes including perception, imagination, sensation.

In the attempt of extrapolating experiential information with a process of reconstruction and modeling, students of Interior Architecture at Oxford Brookes University were asked to bring up the memory of a moving picture, in order to understand the specific design strategy behind the scenography (Mise en scène), both the one of the real space set and the one as seen through the angle of filming. In this process, they were free to make changes or distortions to the three-dimensional space, providing at least three different angles of shooting.

Differently from conventional models, the ones produced by the Interior Architecture students had to represent the 3d-space in movement. Called so from the Greek verb diorao (through that which is seen), Dioramas are pictorial three-dimensional representations aiming to provide a realistic impression of a given space through a distorted visual structure that enhances the subjective conditions of viewing.

Starting by selecting a significant scene from a movie involving a social meal, students had to remodel the set objectively in scale, and then introduce a series of deliberate perspective distortions to recreate the scene main focus and camera angles. Doing so, they were able to transform a fictional scene into an emotional space, and therefore establish the basis necessary to recreate the memorable atmosphere. In this process, furnishing elements, along with a choreographic diagrams were fundamental.

Getting to Republic Gallery:
East India DLR station is located onsite, 2 minutes walk from the Gallery. Exit East India station via the bridge over the flyover and head towards East India Dock. Republic Gallery is,located on the ground floor of Capstan House which can be identified by its distinctive yellow and teal facade.
The nearest underground station is Canning Town on the Jubilee line, where you can connect to the DLR and travel one stop to East India.

The Gallery entrance is located opposite the Dock Wall. Go through the gate on the lefthand side of Capstan House and follow Dock Wall until you see a pathway on the right leading into the Gallery.
The nearest underground station is Canning Town on the Jubilee line, where you can connect to the DLR and travel one stop to East India. 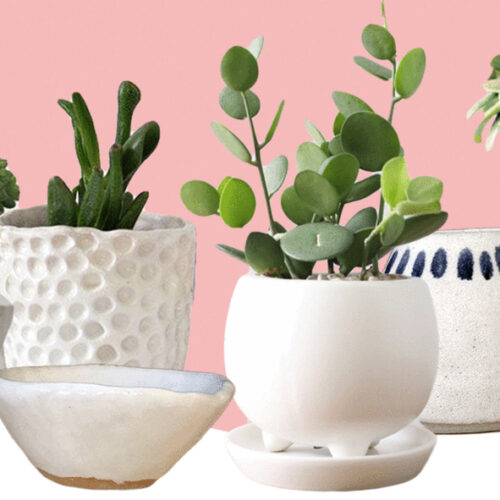 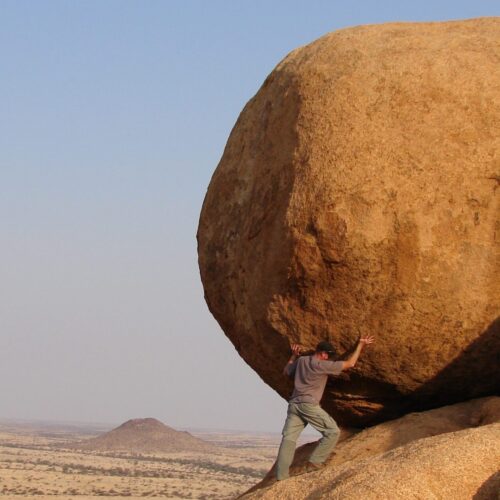 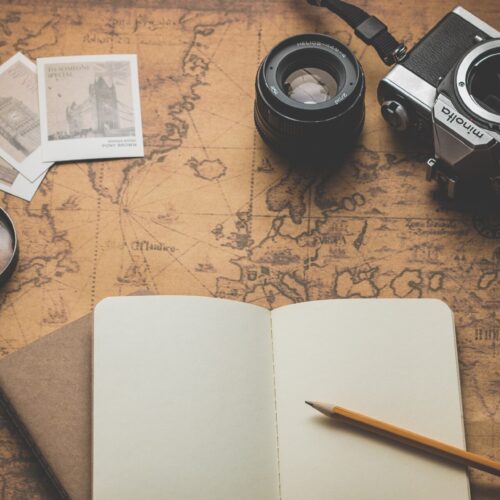