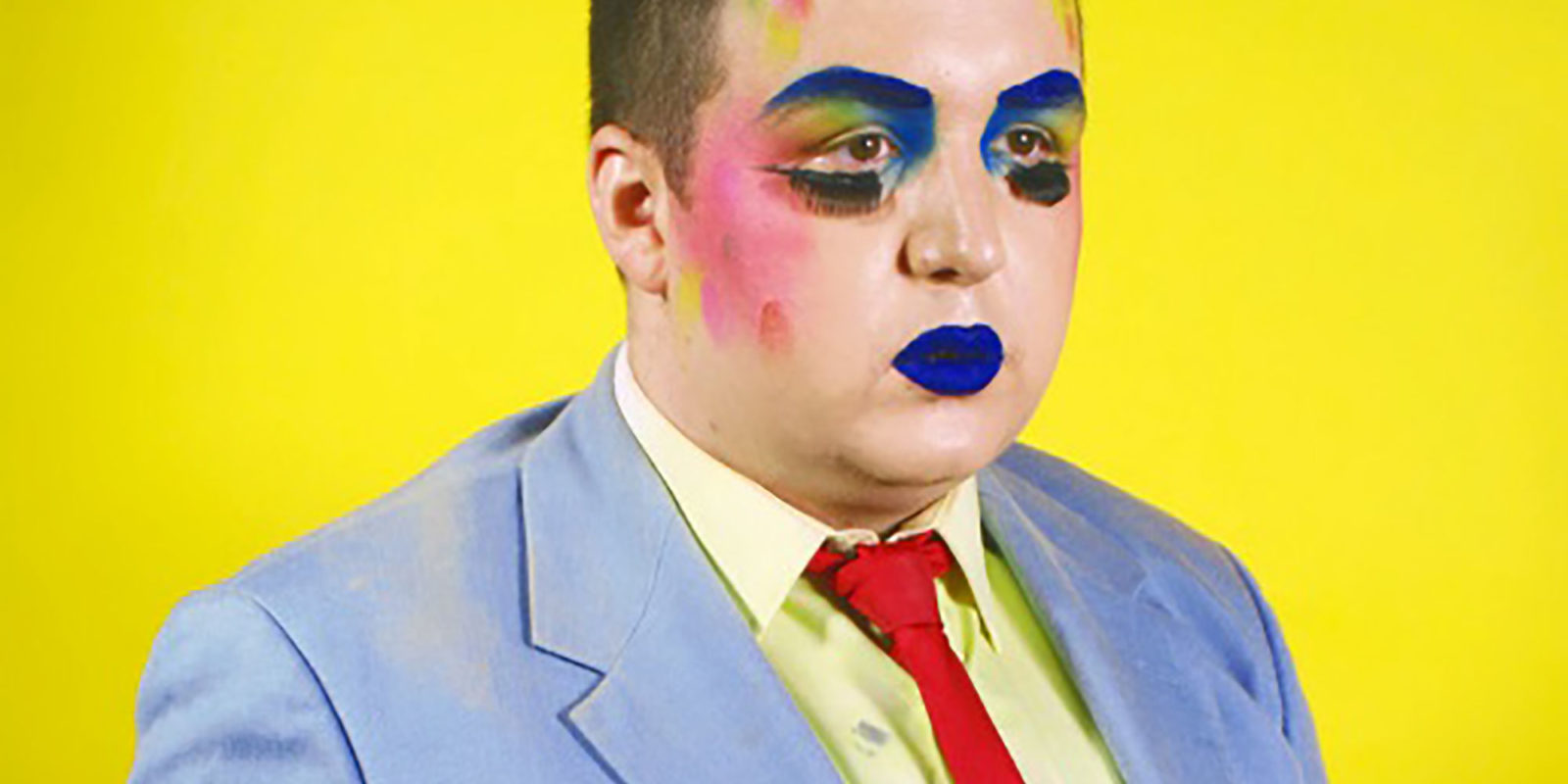 Talk and Q&A with performance artist, activist and troublemaker.

Scottee is not easily definable; artist, activist and troublemaker. His work is brash, clumsy and will often leave you a bit annoyed, overwhelmed but never impartial.

Read
more
+
By continuing your journey on our site, you consent to the placement of cookies. To learn more about how we use cookies or how you can disable them, please see our Cookie Policy.OkCookie Policy