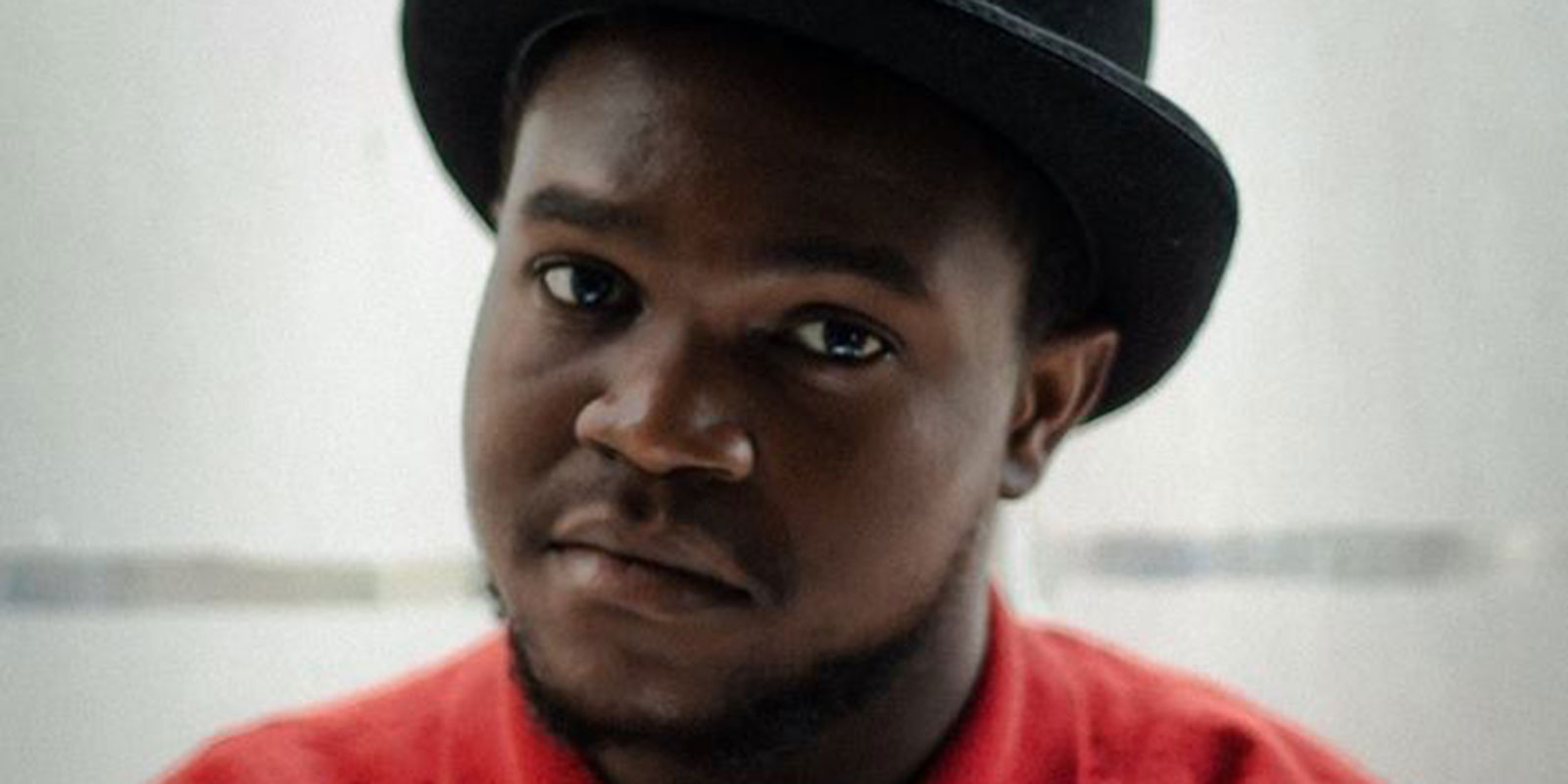 What does independence mean to you?

“Independence means having a mission set in place and not being afraid to be inspired with other side projects along the way.”

How do you feel about the Republic site?

“The architecture of the Republic site is one of a kind. The space allows me to have my own corner to work on my projects and run my company, but the layout allows me to still be sociable with everyone. The colours and art work give a positive vibe as most work spaces are grey and drab but The Trampery Republic is the complete opposite.”

Whats your next move?

“My next move is to release my film studios first feature film, Doll Factory (Directed by Shaneika Johnson-Simms, Cinematography by Raphael Boamah-Asare), this year as well as develop more short films and begin growing the film studio by adding more exciting pieces to our portfolio.”

Private screening with Q&A
(with Raphael and blackfish collective members)

Read
more
+
By continuing your journey on our site, you consent to the placement of cookies. To learn more about how we use cookies or how you can disable them, please see our Cookie Policy.OkCookie Policy